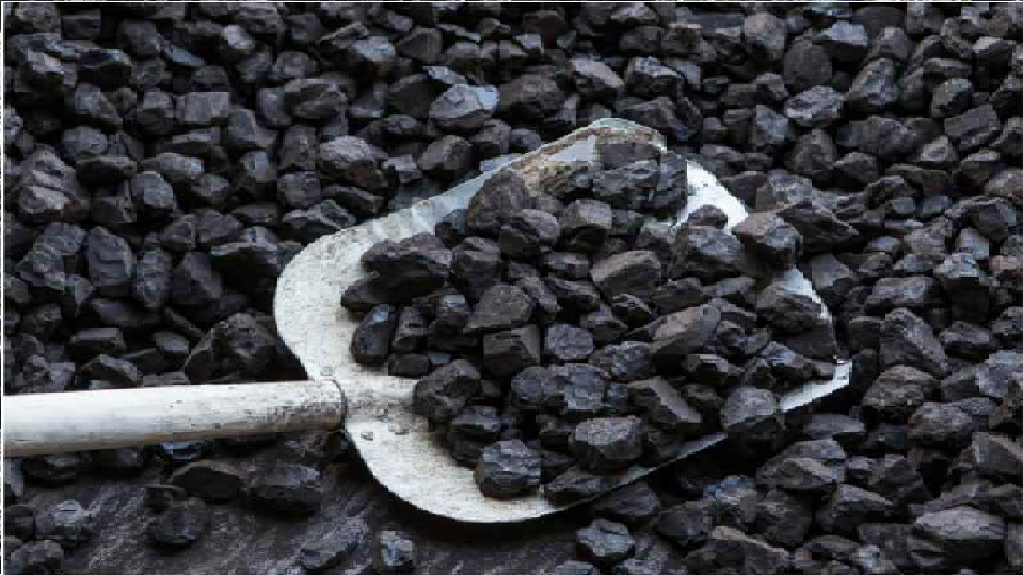 Gupta coal Nagpur has always offered reliable services to their clients. We have always kept our work ethics high and ensured that we follow the rules and regulations of the government.

Gupta Coal, India, is aware that the former chairman of Coal India, Partha S Bhattacharyya has requested the Centre to withdraw the mandatory coal washing proposal as it would be a regressive step. He said that the Public Sector Undertaking (PSU) was incapable of supplying washed coal as promised. Instead, it has led to a loss of Rs. 1.25 crore in the market evaluation in a decade to 2019-2020.

The Centre was plans to remove the compulsory washing of coal before its transportation to thermal power stations.

Back in 2014, the government had mandated coal washing before it was supplied to thermal plants that were more than 500 km away from the coal mine. This mandate was implemented to comply with climate change negotiations where the thought was to continue the coal consumption without any reduction instead, emphasis on emission control.

Washed coal is more efficient and high in quality compared to regular coal, but the process makes it expensive.

The coal washing program was mandated when the Ministry of Environment, Forest and Climate Change (MOEF&CC) made it compulsory that the ash should be restricted to 34% for coal if consumed outside the 500 km radius of a coal mine or in big cities. This condition could be taken care of either by blending mined coal with low ash imported coal or washing the domestic coal.

Gupta Coal Washeries Pvt. Ltd. is also aware that, the CIL had deferred in the set-up of coal washeries and thus other option would have to be implemented. Therefore, blending with coal was considered, which resulted in the rise of thermal coal imports.

This is partly why thermal coal import has become an expensive affair because more than 120 million tonnes per annum is demanded by non-coastal consumers, which cost about $8 to 9 billion. Yet, CIL continues to struggle with the coal deposits despite the production being extremely low.

Replacing imported thermal coal with domestic coal will help the CIL to produce more coal, increase the demand of domestic coal, and lower dependency on imported coal. Ultimately the government will be able to auction coal blocks efficaciously.

However, it is vital that the coal be largely washed to lower the ash below 34% and remain constant with the climate change obligations. Coal washing efforts should be intensified at earliest on a large scale, and Gupta coal can be a part of this drive as we have the knowledge, skills, and technology for coal washing. Although there are different types of technologies that are used for coal washing but according to the data of Coal Indian Limited, Heavy Media is the best process for washing domestic coal that comes in a density of approximately 1.4 – 1.6. Gupta Coal India Pvt. Ltd. uses the most advanced technology with a Gauge Meter to control this density to wash coal. We can adjust the density according to the requirement of our customers. 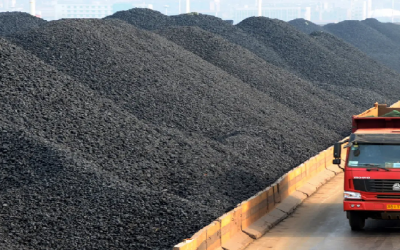 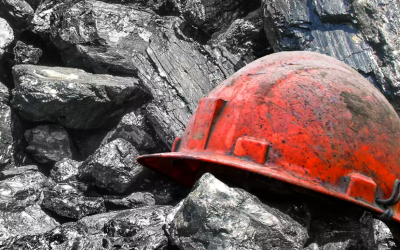